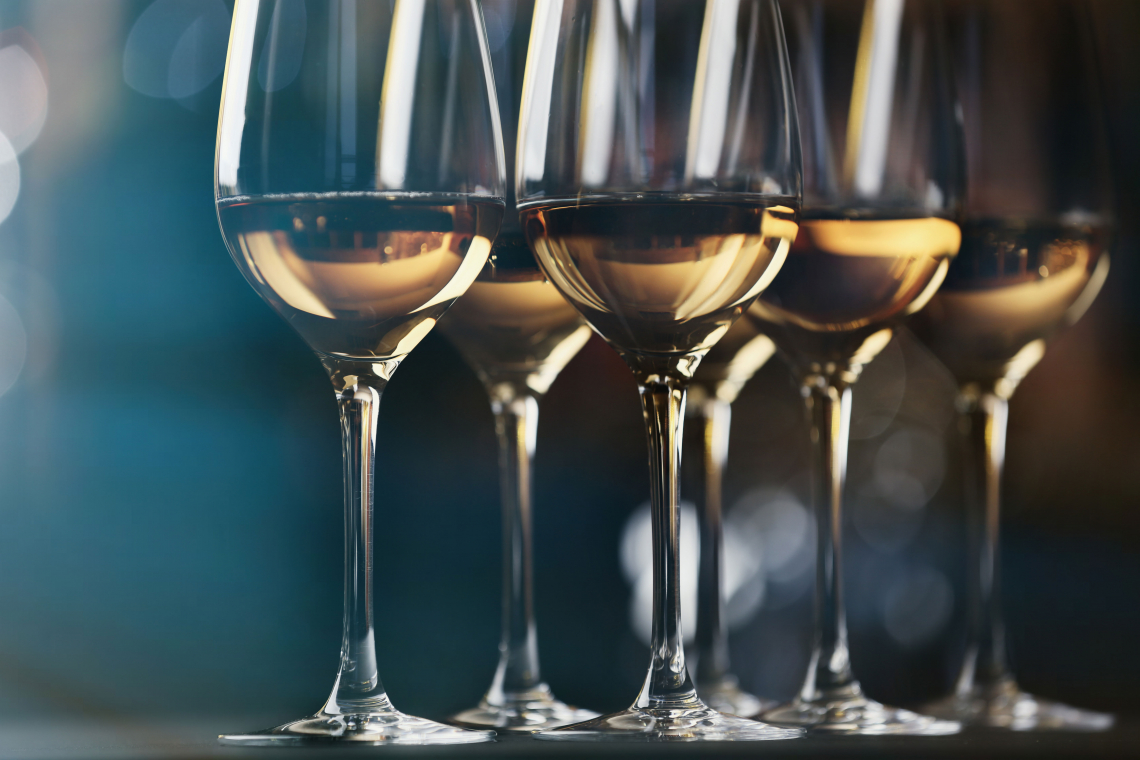 The PDO sweet wine Samos or Muscat de Samos is one of the most famous Greek wines. It is pressed from Moscato Aspro. The light golden, sweet wine is characterized by an aroma of oranges and spices. There are four different varieties. In the case of Vin doux, alcohol is added to the grape must before fermentation; the version of this wine matured for a few years in oak barrels is called Anthemis (old name of Samos). In the case of Vin doux naturel, fermentation is stopped early by sprittling; the version Vin doux naturel Grand Cru is made from overripe grapes from the best sites.

The best version Vin naturellement doux (naturally sweet, without added alcohol) is made from sun-dried grapes, the wine matures for at least three years in oak barrels and reaches an alcohol content of up to 15% vol. This version is called Nectar on the label. There are also some dry Samos wines not classified as PDO. The white Samena is named after the ancient warships on Samos. A version from overripe grapes is called Golden Samena. \

Gentle handling of the grapes. Skin contact during 4 hours. Alcohol is added to the produced must so the grape's sugar remain to the final product.

Golden-yellow color. Exotic fruits, green tea and flowers in the nose with hints of canned fruits. Fully aromatic, sweet and warm in the mouth with adequate acidity refreshing the palate.

Muscat White is often referred to as Muscat Samos since the variety is closely associated with the island. Apart from its presence in the PDO Samos, the variety is also found in four other PDO wines (PDO Muscat of Cephalonia, PDO Muscat of Patras, PDO Muscat of Rio Patras and PDO Muscat of Rhodes). Muscat vineyards are spread on stone terraces mostly around Karvounis (1,153m), Samos’s central mountain, which is also known as Ambelos, after the homonymous village on its northern side. Sizeable vineyards are also found on the northeastern slopes of Kerki (1,443m), Samos’s western mountain. 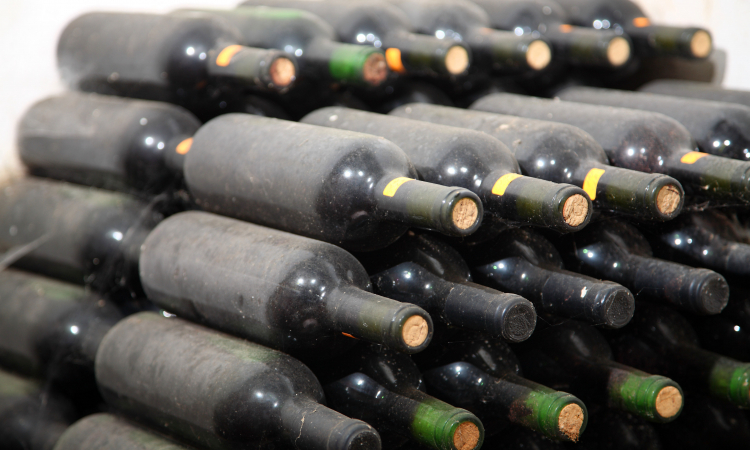 The Participating organizations in the program are: